Some people say that Krakow is a Polish version of Prague. It’s just little bit smaller. Would you agree with that? In fact, there are many resemblance in the architecture general atmosphere. However, as it’s a different country, the history and customs are totally different as well. Krakow walking tour will let you compare both of the cities.

This Polish city is also called a city of kings. It’s due to the fact, that most important kings were wielding power in Krakow. The golden age – Medieval times – left plenty of beautiful and impressive monuments. Through our Krakow walking tour, we want to show you all of them. Each year more and more people from around the world come to discover this special place. Also, there number of voyagers from Prague to Krakow has significantly increased.

Our Krakow walking tour consists of three different quarters of the city. First of all – Krakow Old Town. It’s unbelievable how many monuments are located in such a small area. St Mary Basilica, Cloth Hall, Town Tower, Barbican and, most of all, Wawel Castle. The last one is probably the most important monument and historical heritage of Polish history.

Next quarter you’ll see during Krakow walking tour is Kazimierz. It is called Jewish Quarter as once it was a separate city full of Jews. Nowadays, there are still some people dressed up in traditional clothes and with characteristic whiskers. There are also beautiful old synagogues and cemeteries in Kazimierz. The district is famous for its atmospheric cafes and live Jewish music.

Our Krakow walking tour includes Nowa Huta district as well. It’s totally different from the rest of the city. It has been designed as utopian ideal city of social realism. It was designated for workers of the steel mill. Although the authorities have changed, the specific architecture remained. There is also a lot of greenery in Nowa Huta, including picturesque Wanda Mound.

Do not miss this opportunity and book your ticket for Krakow walking tour now! 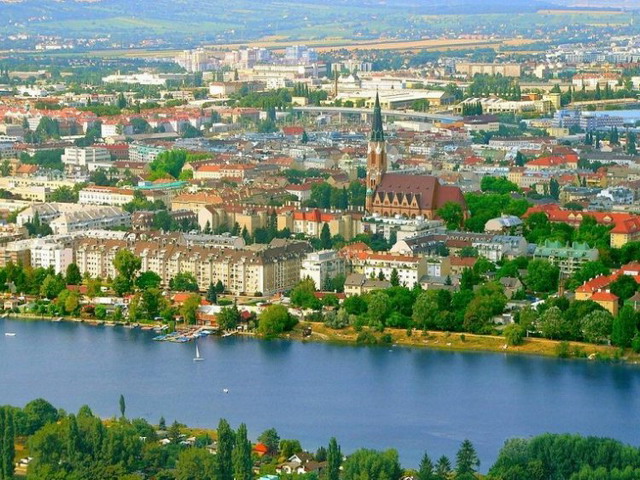 Amazing view over the river. 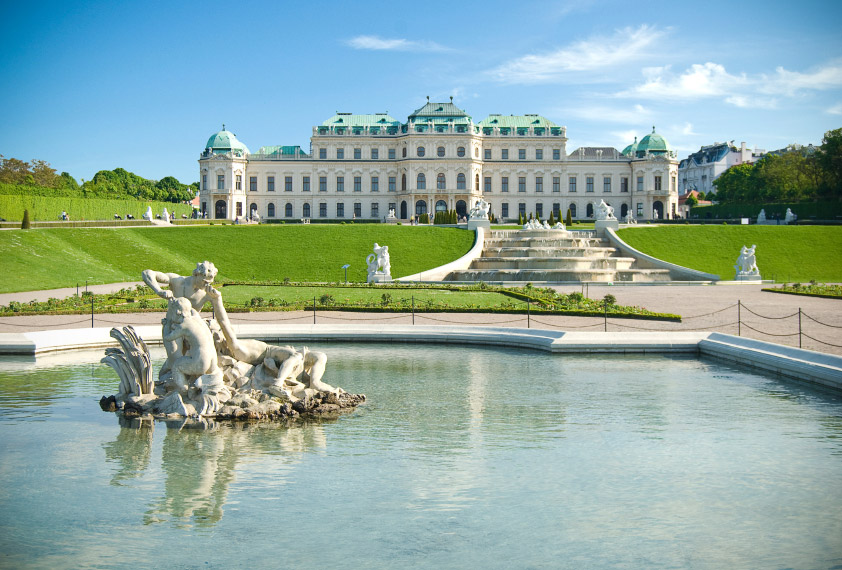 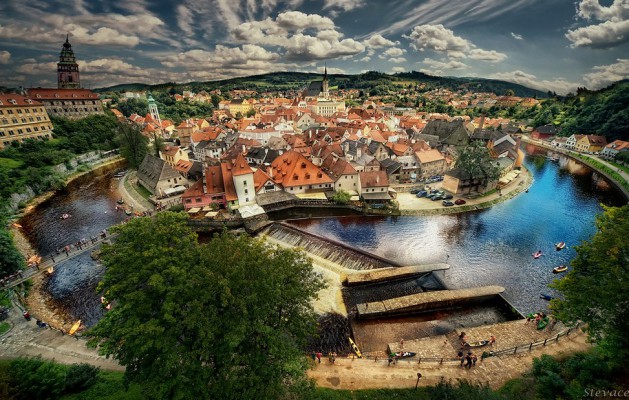